Well, October is already here after a long and rainy summer. I, for one, am very happy to be enjoying the cool autumn nights and the less-humid days. We are just starting my favorite season and I couldn’t be happier. There are two well-known autumn festivals in America one, Halloween and two Thanksgiving. I would like to just briefly talk about Halloween for this month’s blog entry as it is the most exciting of the two and it falls on October 31st. Thanksgiving is next month so I plan to write more about it then.  Halloween is a festival which is now celebrated by children and young adults. The version of the festival known in Japan most closely resembles the American version of the festival. Halloween is celebrated in other countries, as well but each country has its own, unique version.


Today I will talk about my experience with the festival growing up as a child but mostly how it is celebrated in America.  But first I’d like to give some background.  I will try to answer the 5Ws (who, what, when, where, why and how to make it easier to understand).


Because of religious reasons not all children celebrate the festival.  Families that do not participate keep the  front lights of their houses turned off. Similarly they do not display Jack-O-Lanterns. Also many schools do not recognize the festival as not everyone participates. When I was growing up we used to have big Halloween parades dressed in our costumes at kindergarten and elementary school. I don’t think this is so common now.


What: Halloween is now coupled with trick-or-treat but they were originally separate festivals that were merged together. The original autumn festivals, costume wearing, pumpkin carving are all from various cultures and time periods and have been combined into what we now know as Halloween.


Where:Halloween is a hugely decorated festival. You can see lots of festive decorations (some cute, others scary) throughout your local neighborhood. Similar to Christmas, some households are extensively decorated and others not so much. Some families really spend much time and money to decorate their houses and yards. My family was somewhere in the middle. We carved Jack-O-Lanterns, welcomed trick-or-treaters and my house was mildly decorated. We didn’t spend much time or money decorating for Halloween. However, we carved a pumpkin every year and put it on our front porch. I still remember the smell of the pumpkin insides as I scooped it out with my family.


Why: I have not been in America during Halloween for many years. I have especially not been back since the pandemic started. I am not sure how this festival will change from now.  But until now Halloween has largely remained unchanged since my parents' generation. I am sure that Halloween will have to adapt and change with the times, though. These are interesting things to consider and to follow in the future.. Thank you for reading and Happy Halloween. 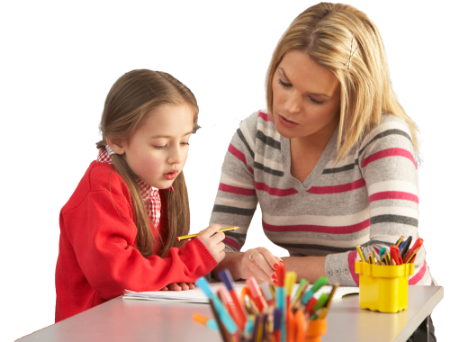